A seven hour bus ride from Kathmandu later and we were in the hot, humid jungles of Chitwan National Park. Chitwan is Nepal’s first national park and a UNESCO World Heritage Site. We avoided the popular safari by elephant-back and opted instead for a half-day canoe and jungle trek followed by a half-day jeep safari. Braving the jungle turned out to be the easy part. Surviving the stifling heat and mass mosquito attacks was another story. We ran into all kinds of wildlife while in the park. Everything from a myriad of birds alongside the Rapte River … 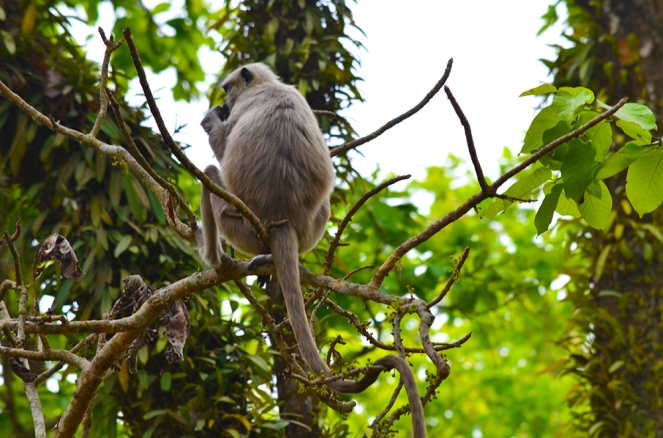 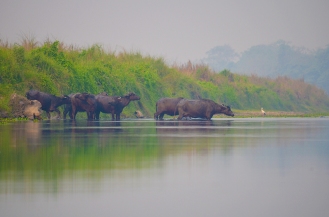 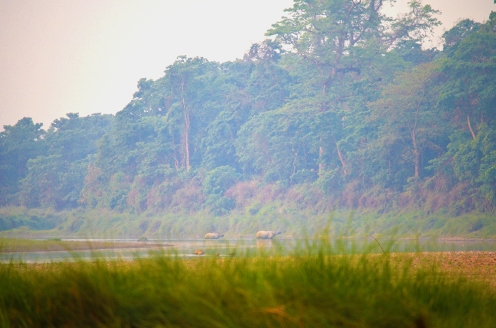 Our guides Ganesh and Ram Krishna delivered us safely through the forest while pointing out interesting animals, insects, and flora.

While we were in the area, Shayenda and I also rented bikes and took a tour around the surrounding countryside. Check out the video for a quick insight into our spontaneous weekend away!